Set underneath a blanket of stars Hawaiian crooner Jack Johnson takes to the stage with his Cole Clarke guitar in hand and smile. The surfer, film maker and musician is on tour to celebrate the release of his latest album ‘ All the Light Above it too’ released in September.

Powering through the first half of the set swapping between a Cole Clarke Culprit Electric guitar and an acoustic Jack doesn’t miss a beat as he plays crowd favourites ‘Taylor’,
‘Sitting, waiting, wishing’, ‘Mud Football’ ‘ Good People’ , ‘ No other way’ , ‘ Breakdown’ and unexpectedly ‘ Pirate Looks at Forty’ a Jimmy Buffett cover.
When he does play anything new the softly spoken Hawaiian asks the crowd for permission to do so.

Going into the second half of the two- hour show things start to take on a jam- session feel and it’s as though the entire audience have been invited to a camp side sing- a long with Jack and Zack Gill on piano, with the lighting transforming the stage into an under the sea delight. If it wasn’t for the amphitheater, you could close your eyes and swear you were at Sunset Beach eating pineapple and listening to your mate’s play.

When he does take the time to tell the stories behind the songs they are sweet and endearing. He tells of how he would use music to charm college professors into giving him extensions, of how at times songs have been late anniversary songs to his wife of 24 years Kim. ‘Angel’ an example of his devotion.

With all the favorites covered – including the immensely popular ‘Banana Pancakes’ which turned into a group session with Zack Gil jumping on the melodica the evening is nothing but pure fun, inviting everyone to stand up.

To close the show Jack takes a few requests from the crowd, nobody wanting communal camp fire sing song to end. Finishing up with ‘Better Together’ the romantic evening under the stars has been unforgettable. 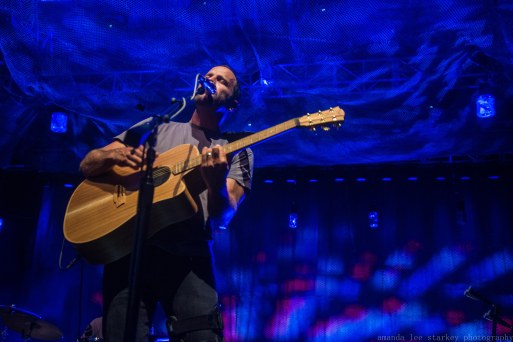 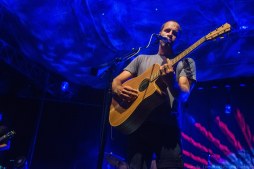 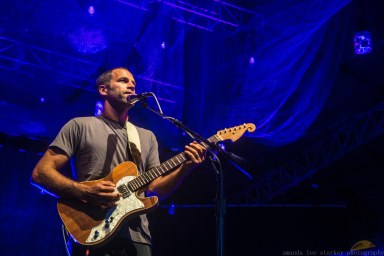 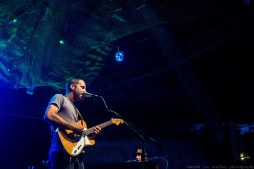