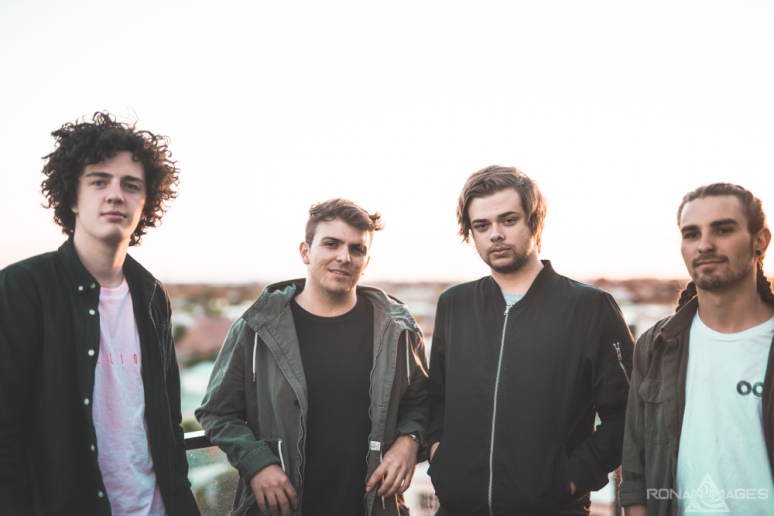 Everchanging are a post-pop rock outfit from Melbourne, Australia. The band recorded and released their Debut EP “Balance Of Opposites” in 2017. That experience inspired them to step up their efforts – and have been writing and recording with Ionei Heckenberg (Ocean Sleeper) at ZanAri Records – this new track Replace being the first of those collaborations!
We got together with the band to find out their Top Five music influences
Our past days: We were all pretty shattered to find out the band had broken up, they have a great range of dynamics throughout their music with hard hitting chorus’  and soft moving verses. These highs and lows can be found in many of everchangings tunes.

Our past days – too much too soon

Tame Impala: guitarist (lane) started experimenting with guitar sounds after hearing bands like Tame Impala and bands of that creative style, which led to the lead guitar having a bit of a soulful, emotion filled sound
Tame impala – mind mischief
Jimi Hendrix: In Jaydon’s earlier years of learning guitar he had grown up with a live Dvd of Hendrix so he persisted in learning the ins and outs of his riffs and rhythms. 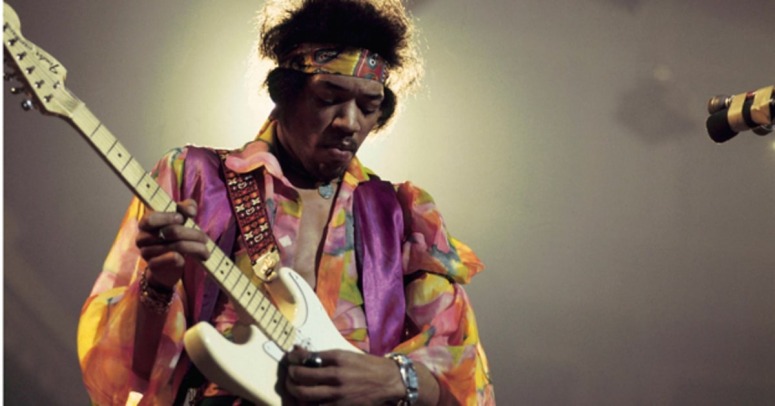 Rise against: prior to a band activities the boys dont mind a bit of old school rise against to get ready for practice, writing or playing a show. I dont think we could deny that instrumentally we are somewhat influenced by the band as most of us grow up listening the band

Rise against – the good left undone

Dani Washington: (Luke)
I think it was like 6 years into when I was playing drums when I first heard this dude play, he was just super clean with how he would use his feet to sync up with lead guitar parts and throw in all these syncopated fills on top but wouldn’t be on top of the band, it just complimented the guitars and vocals and made these chorus’s sound huge, that for me helped me realise how important it is to watch that I don’t over play on top of the band and be mindful of the beats I play and how it works with the music.