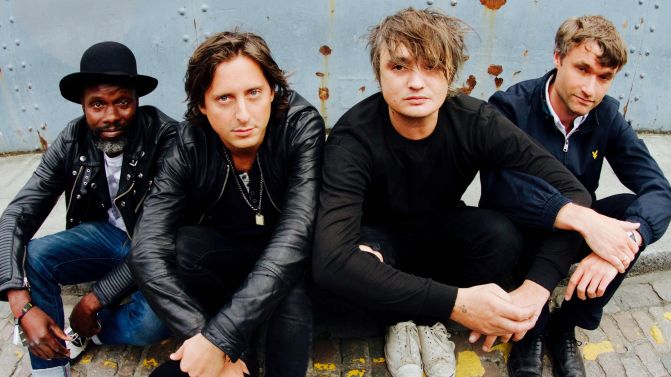 British rockers The Libertines  first ever tour hits Australia next week for the first time ever.

The band had previously been revealed on the lineup for new Aussie festival Sydney City Limits, but have now announced two epic headline shows in Melbourne and Brisbane as well.

The Libertines, led by Pete Doherty and Carl Barat, have released three full length albums since they formed in 1997, returning after a 10 year hiatus in 2014 to unveil their latest effort Anthems for Doomed Youth.

Tickets for these exclusive shows are now on sale. Details below.